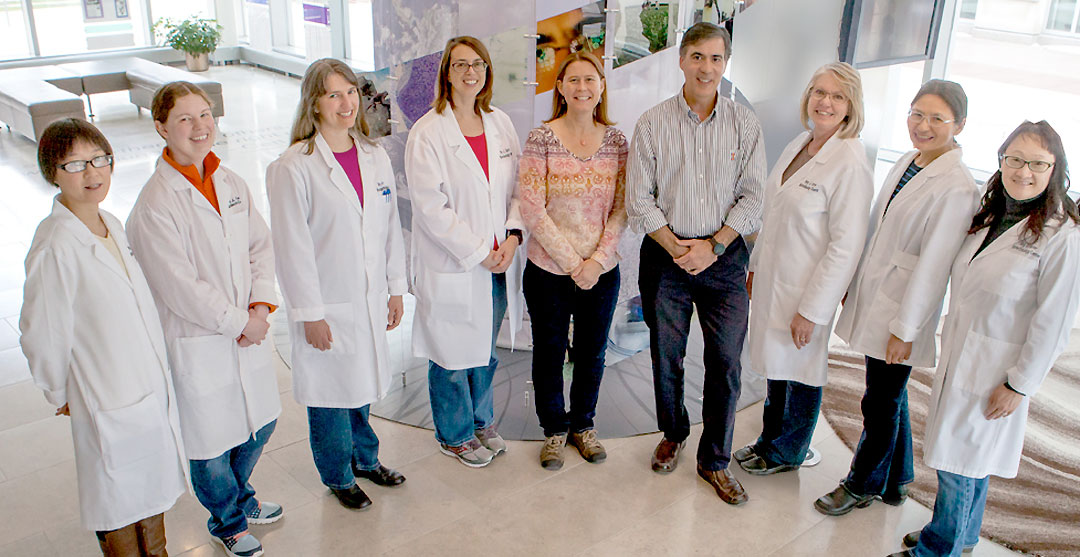 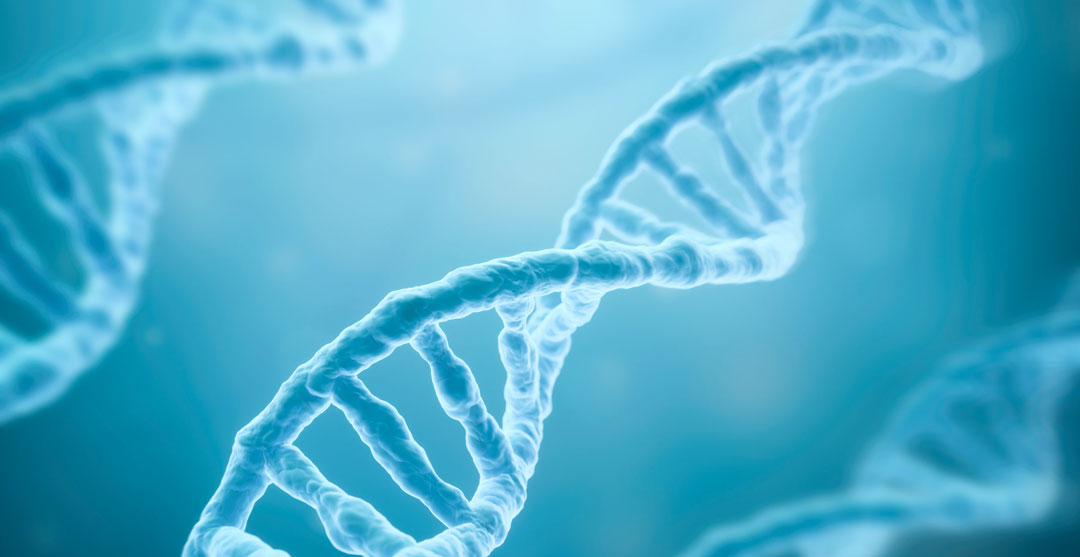 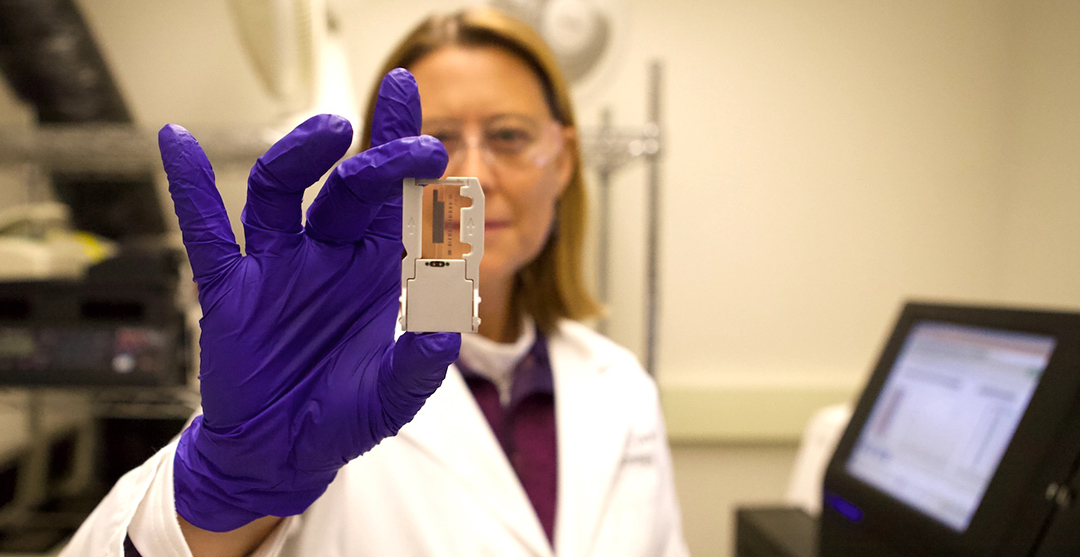 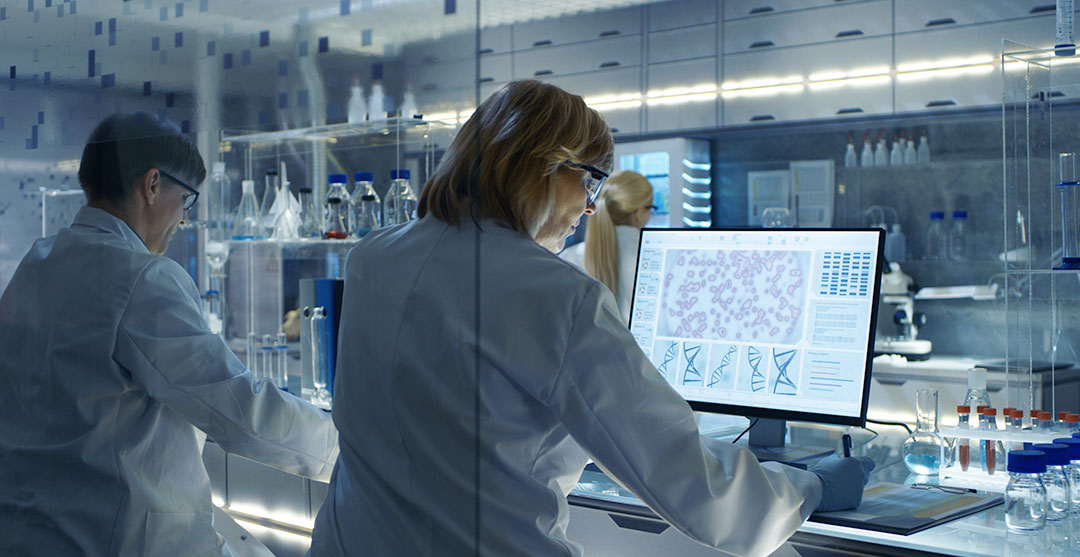 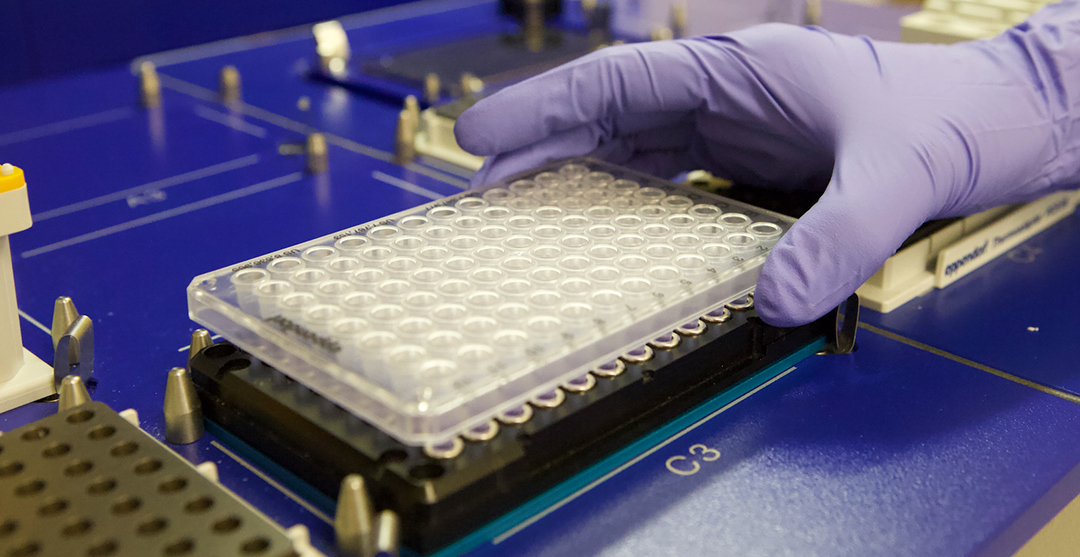 The primary mission of the DNA Services Lab is to provide outstanding service and state-of-the-art instrumentation to support basic, environmental, agricultural, and translational medical research for our campus investigators and external academic and corporate collaborators. 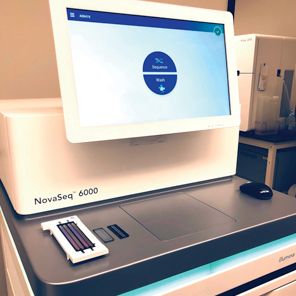 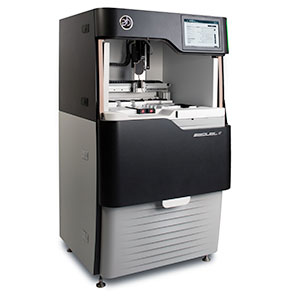 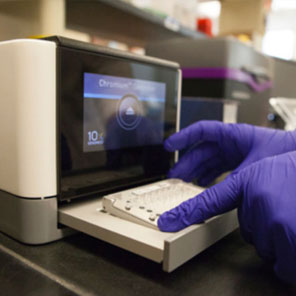 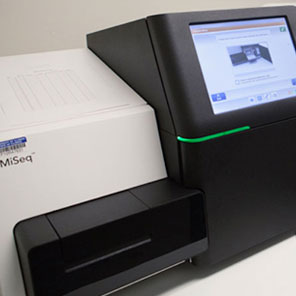 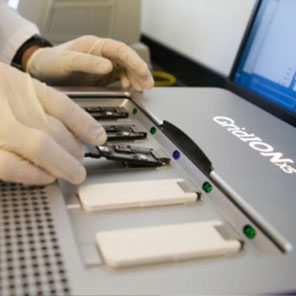 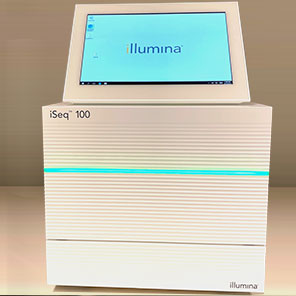 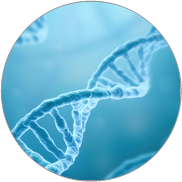 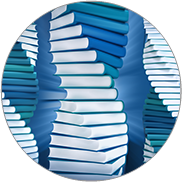 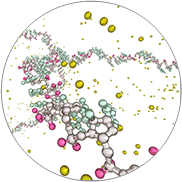 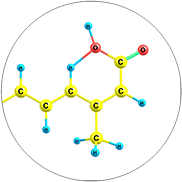 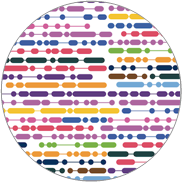 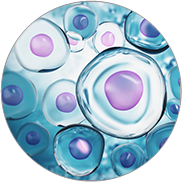 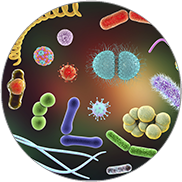 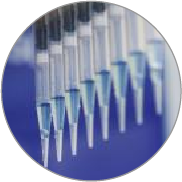 Exome and other Targeted Sequencing 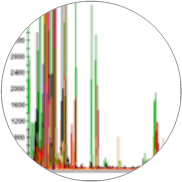 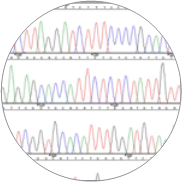 *We are an Illumina Certified Sequence Provider 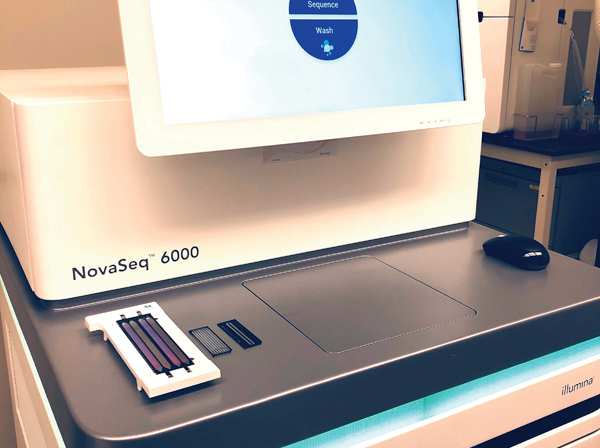 This is the latest instrument from Illumina for ultra-high throughput sequencing of genomic DNA, RNA-Seq, bisulfite-treated DNA, targeted and mate-pair libraries and any sample that needs high depth.

New NovaSeq flowcells have been released that make this the most cost effective instrument, while making the HiSeq 4000 and 2500 obsolete.

This is the latest instrument from PacBio, it produces the longest reads with the highest accuracy versus previous PacBio instruments. It is the instrument of choice for assembly of complex genomes. Also, it is used for characterization of full-length 16S and other amplicons and of full-length transcriptomes (IsoSeq). 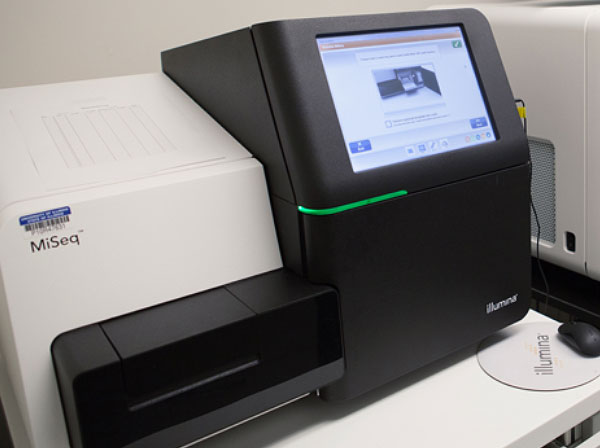 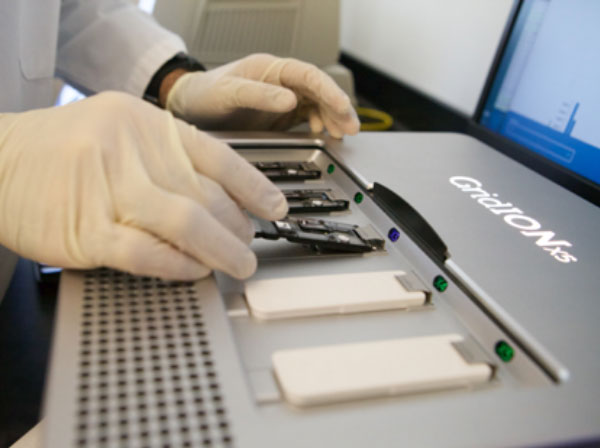 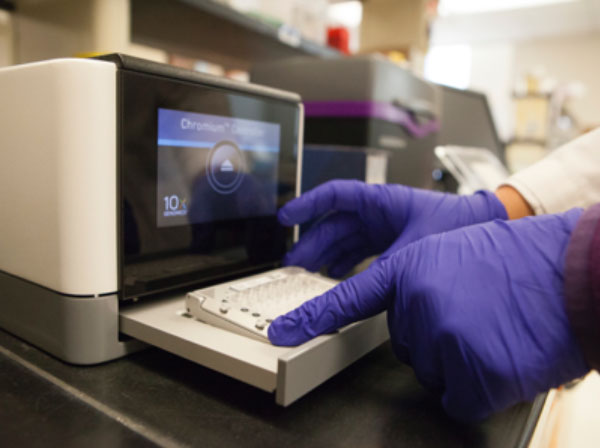